The Object of my Affection : Adam - The Day After - Objecti(i)Fixation
Photographs - Paintings - Performance
The Object of my Affection : Adam -The Day After - Object(i)Fixation is a continuation of prior exhibits  that focuses on gender roles,  identity, and the feminine energy in nature.  I have been working on this project for the past two years. During that  period, my mother became ill,  and moved on to another realm. My fragile muse finally free  like a butterfly morphing again and again into anything she desires. She was my first Apple. My first Eve. Like any other woman, she is an unknown hero of a life made of compromises. Nature feminine first ,male after; Adam is because of Eve.
Adam
I  hope to  awaken our   consciousness in regards to the reality of women as objects in old and modern times. Using photography as a medium of self-expression,  I decided to alter this reality by asking men to pose nude with an apple to explore levels of comfort/discomfort between me, them, and the viewer, and to raise many questions based on their personal perceptions and experiences. Can my work objectify me and make me a victim of moral deformation? Would I be judged because I am a woman?
The Day After
A visual testimony of stories and myths  about women  through times. Some of these paintings will be accompanied by a sensorial object to  unite the viewer with the work.
Bless the Apple :1  Innocence  2 Fragility :
Inspired by the story of the Three Apples from  "The Arabian Nights"
A man wrongly kills his wife, cuts her into pieces and throws her into the river Tigris. He did so because a slave tricked the man in believing she was his mistress.
Jugdment that kills the innocent and forgives the guilty, 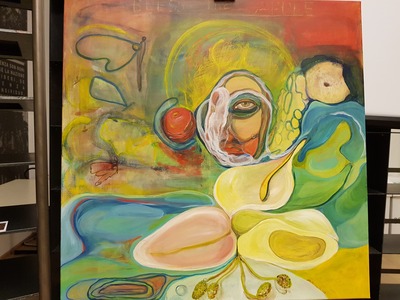 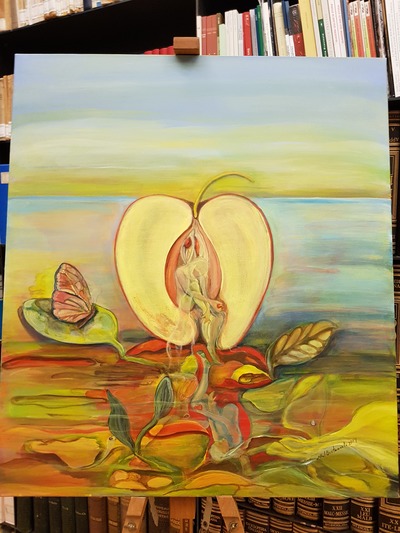 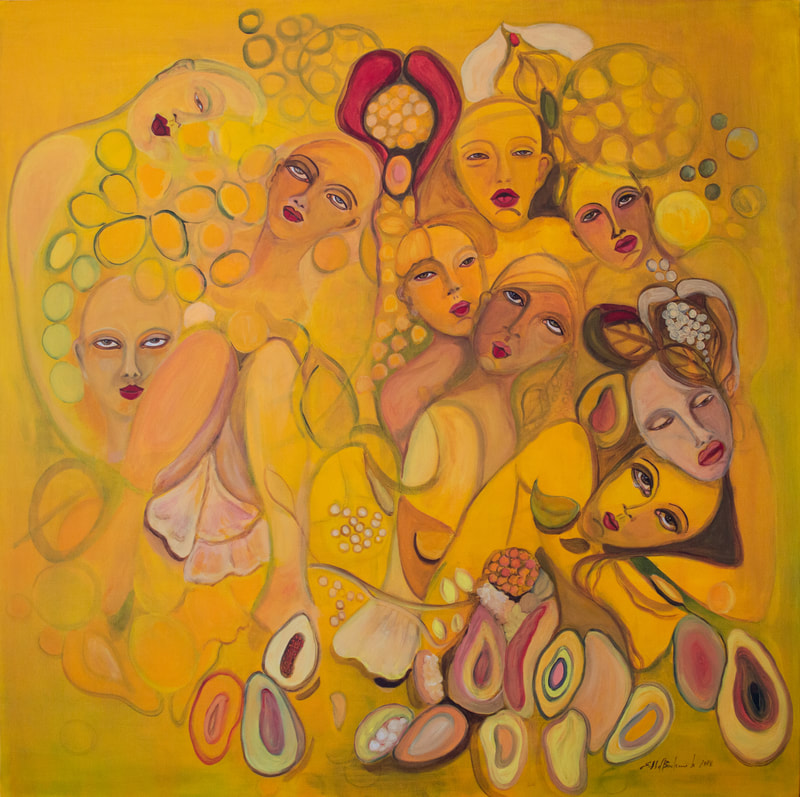 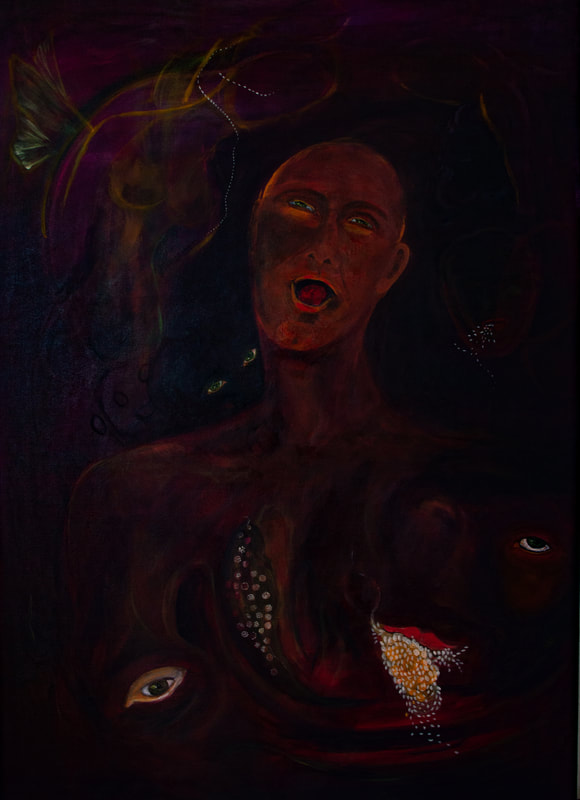 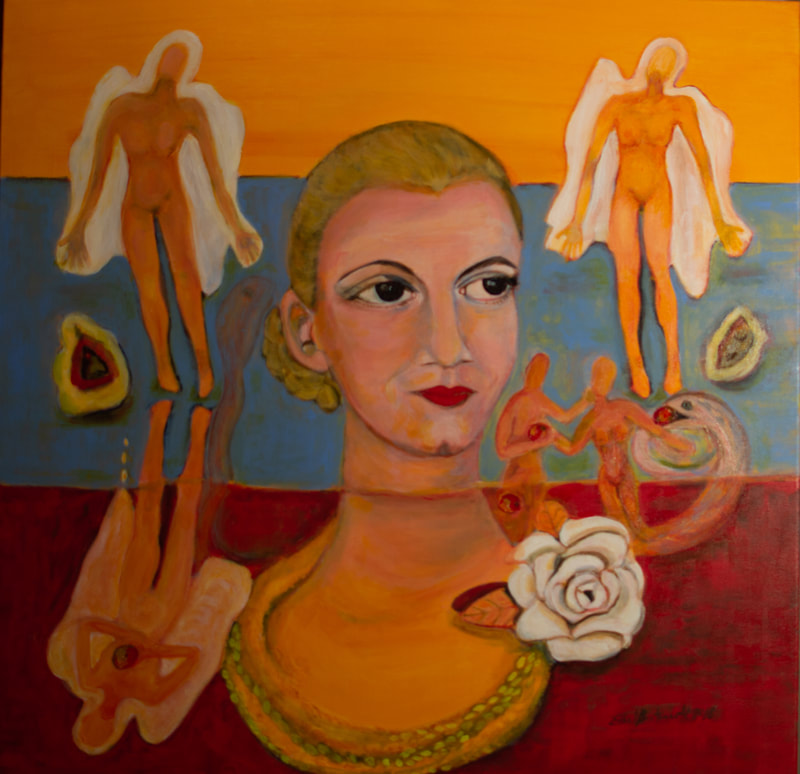 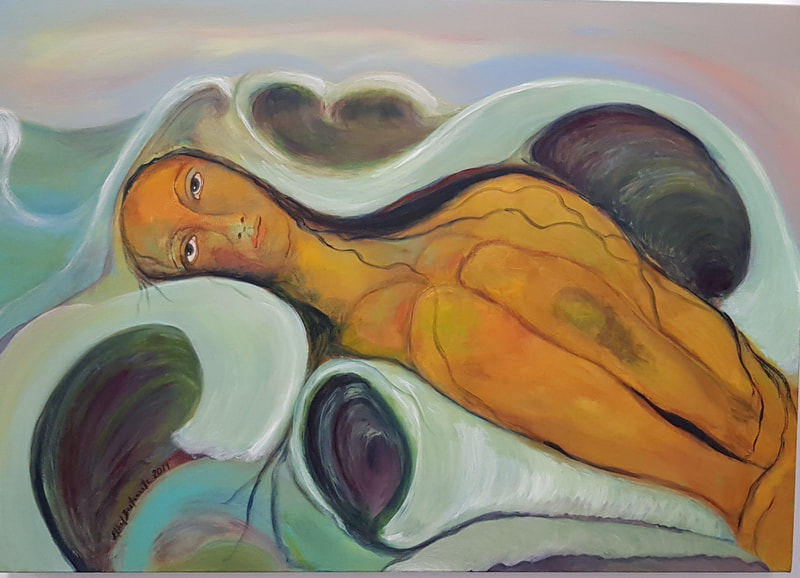 Object(i)Fixation
Diary : Documentation of my days as an Artist " Congratulations is a girl"
ENTER